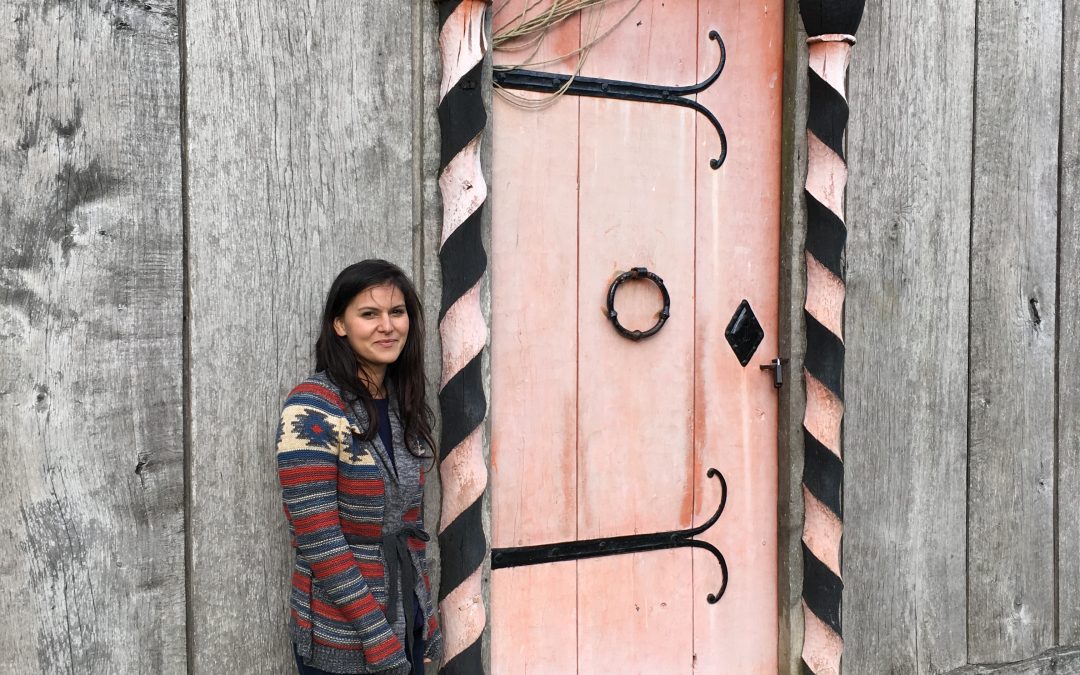 Greetings from Europe! I can truly say my first show in Europe was incredible! I performed for about 100 people for a special event at the most popular brewery in Aarhus, Denmark. 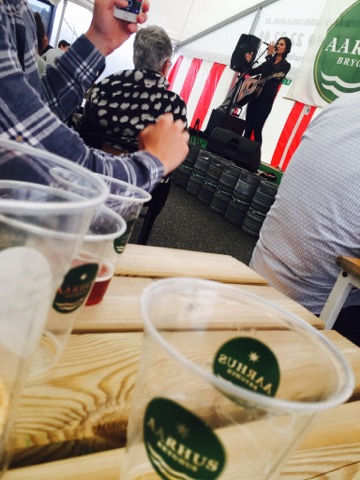 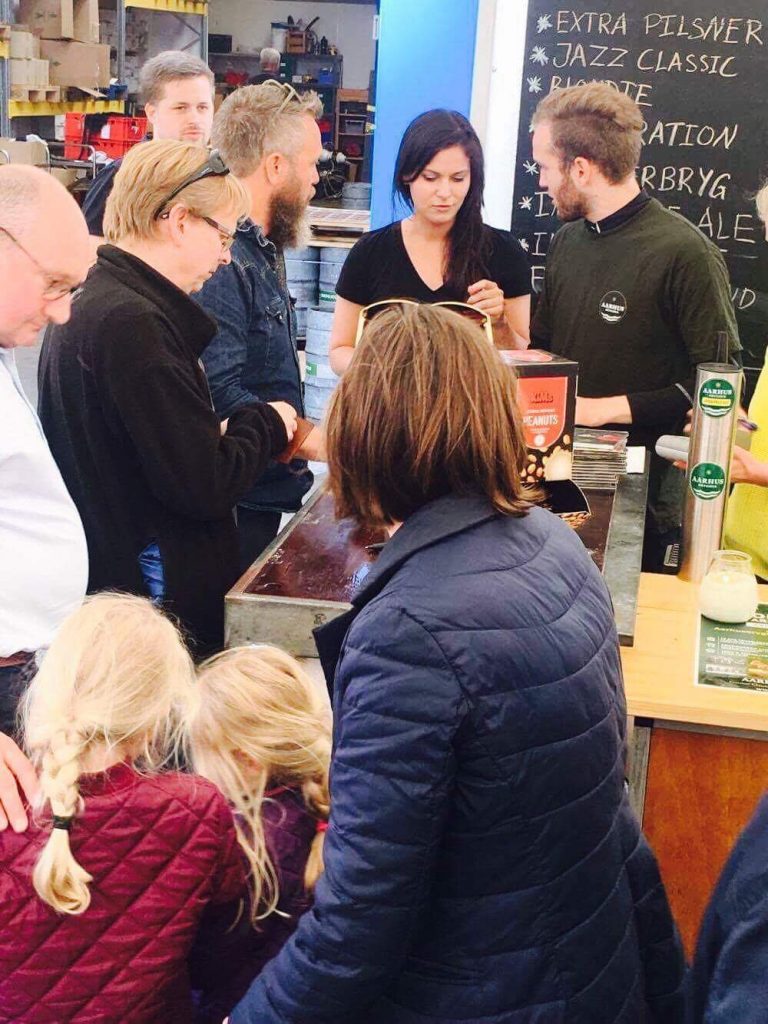 After the show I chatted with many of the wonderful people who attended the concert, and I was so impressed by their kindness. later that day Niels and his wife took me on a walking adventure. The sun doesn’t set till 10:30pm in Denmark this time of year, so we had plenty of daylight after my my afternoon concert. Niels is an expert in Viking history, so I received quite the crash course during my stay.

Me in front of a Viking style church door #killer 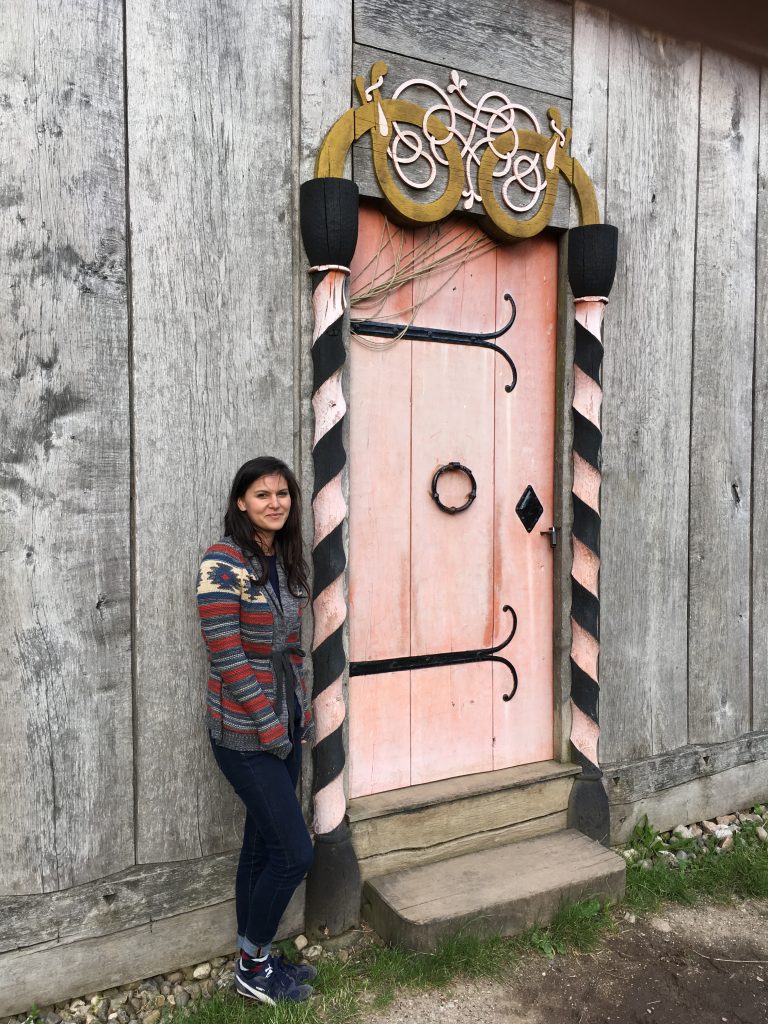 Niels and Karin in the beautiful Denmark evening 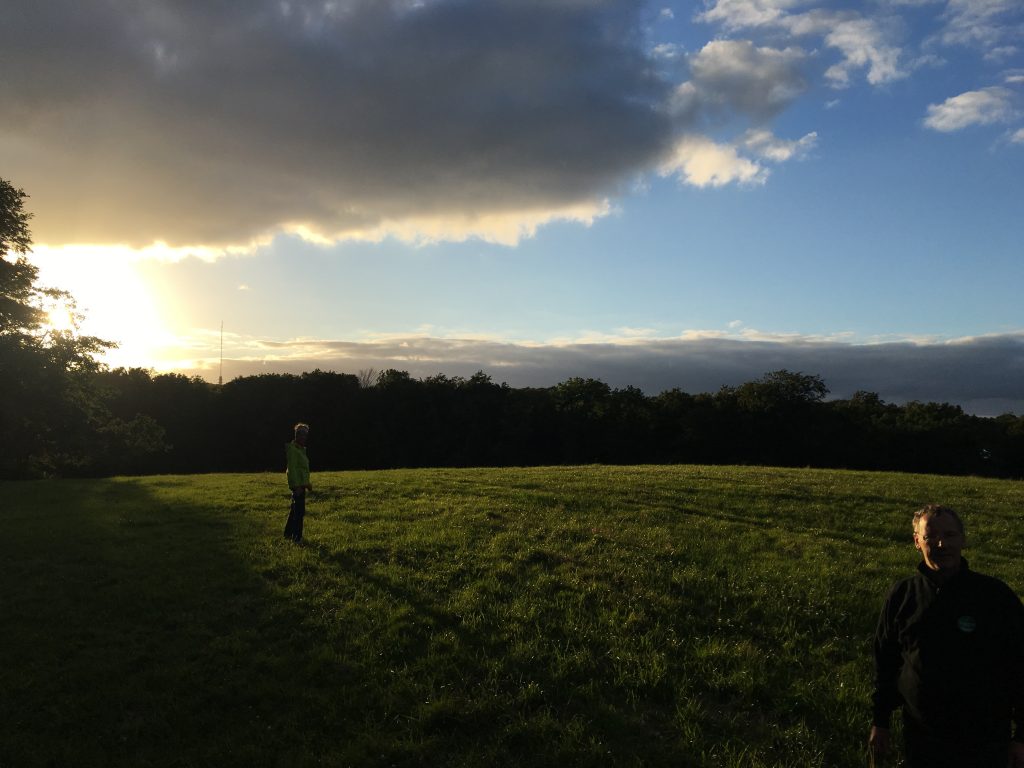 The beautiful beach in Aarhus 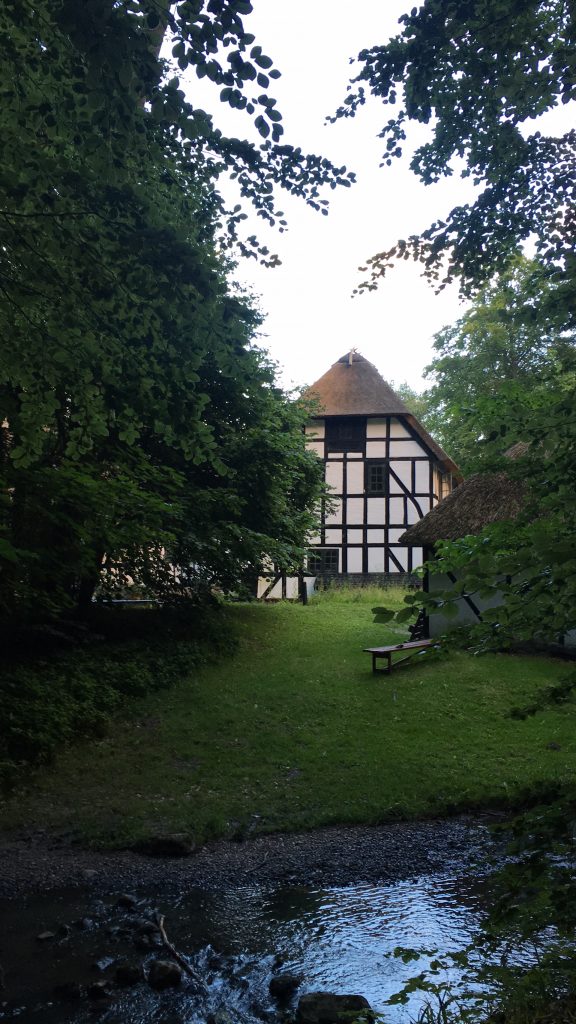 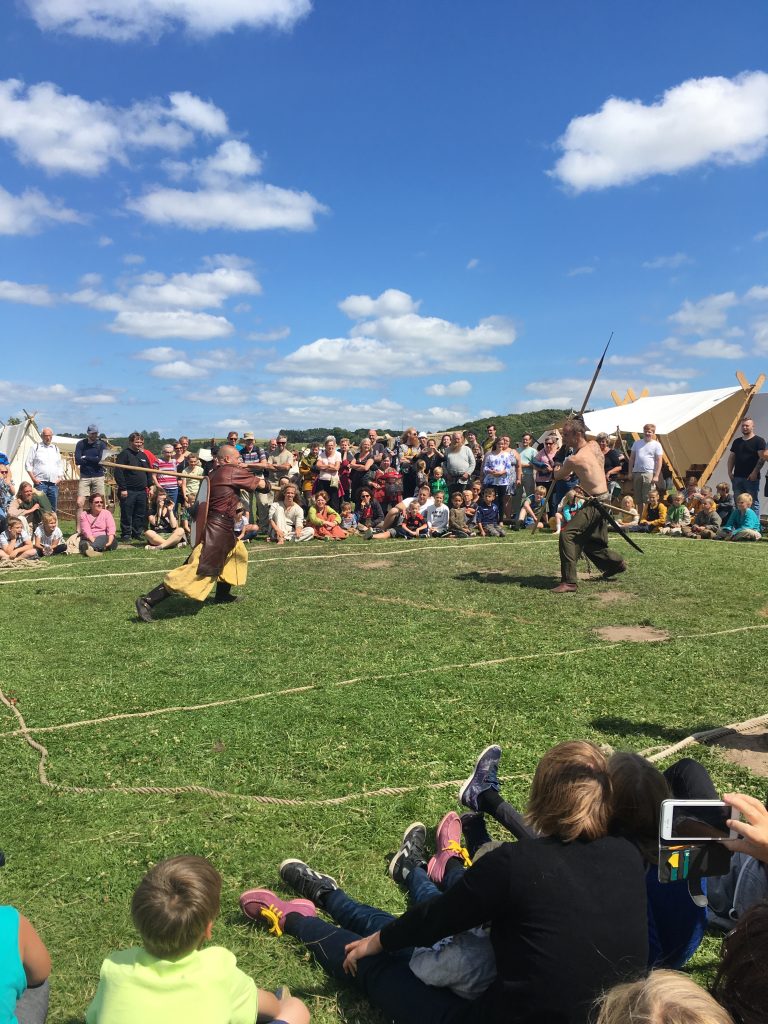 I asked them what the Viking name is for a female warrior, and they answered a “Shieldmaiden” WHAT?!!! That’s the title of my very own wine label. I have ALWAYS loved that name, because it represents both strength and beauty. We women are all shieldmaidens I think. So anyway, I’m a viking, and I had no idea. On the last night Niels and I tried his beautifully made whiskey and we watched Queen videos, both gushing over Freddie Mercury’s voice and stage presence. Music is one of those magical things in life that reaches across generations and languages and any other barrier created. Sometimes I can’t believe I get to sing for a living. I just really can’t believe it.

Last day I was traveled alone to Copenhagen and wandered around most of the day. They have an amusement park in the center of the city, and I just had a sudden urge to go on a roller coaster, so I did. At the top I could see the whole city, and then I felt my stomach soar above my head and I was twelve again. 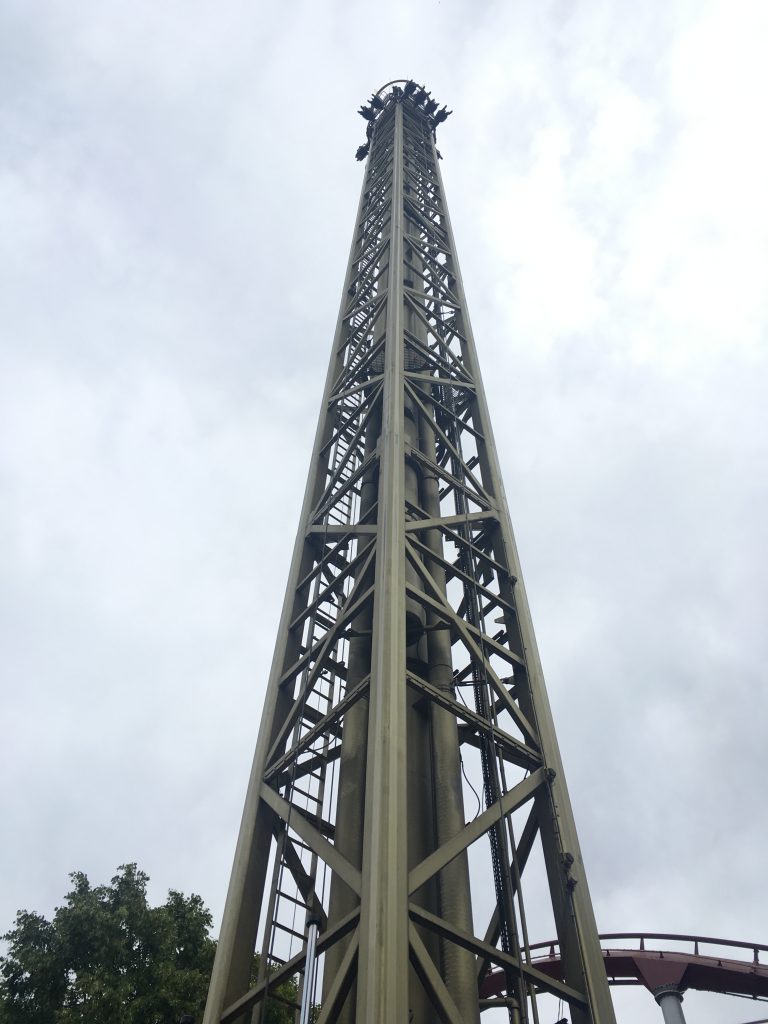 I have a few days off before I play in Germany, so my sister Tess and I are meeting friends in Budapest. Stay tuned for the adventures to come.