The 5 Lessons I Learned From Wonder Woman 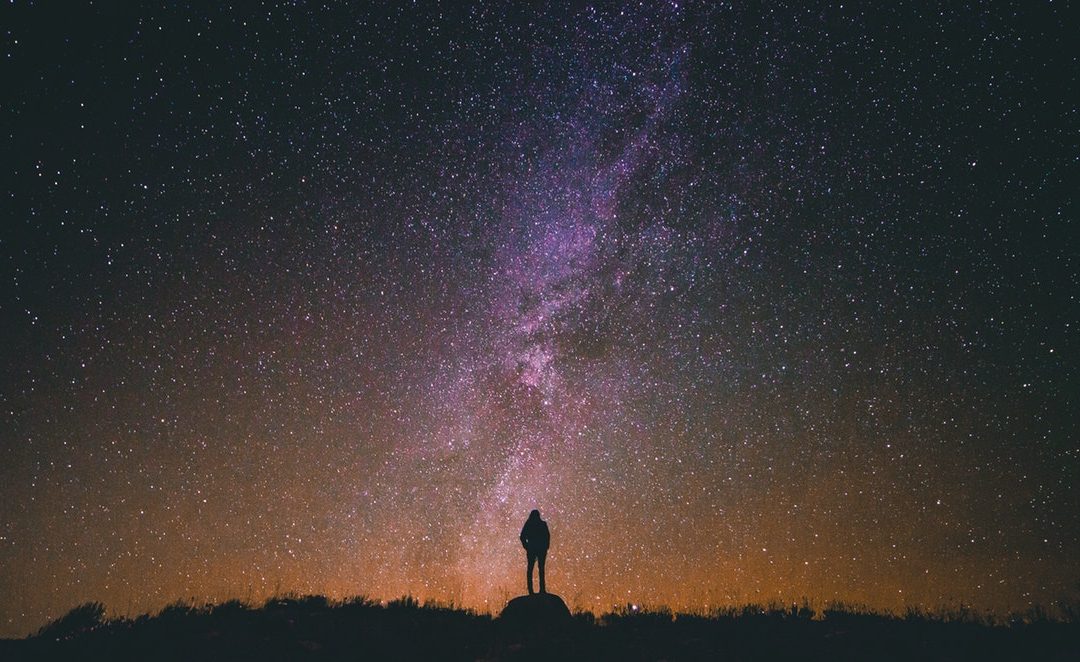 So I missed Wonder Woman in theatres, so I decided to download it on my way home from my show with Five for Fighting in Portland, OR. I could tell from the first few minutes that this movie was going to be a new favorite of mine. This is coming from the girl who has all four Hunger Games downloaded on her laptop at all times, so you get it. I finished the movie inspired and here are the 5 lessons I learned from Wonder Woman.

“YOU ARE STRONGER THAN YOU BELIEVE. YOU HAVE GREATER POWERS THAN YOU KNOW.”

2. Work out hard! It’s no secret that actress Gal Gaddot looks great, and after my mom watched Wonder Woman she was inspired to push harder during her workouts. Following my mom’s lead, I decided to challenge myself more during my workouts. I now use the film’s soundtrack during sprints.

“I do cardio, but I don’t like it as much. Id rather do weights.”— Gal Gadot

3. Don’t settle, because one day your Steve will come. I always love watching movies with strong male characters for many reasons, but I think it’s a nice reminder to not settle for anything less than a man like Steve. He is a protector, a friend, and ultimately a hero. Call me.

Steve: Have you never met a man before? What about your father?

Diana: I had no father. My mother sculpted me from clay and I was brought to life by Zeus.

4. Humanity is broken but totally worth fighting for. As soon as you join a cause all your idealistic ideas of saving the world can easily get dashed if you don’t realize that we are all human, hence broken..even the good guys. Diana goes through this realization and ultimately decides:

“It’s not about deserve, it’s about what you believe. And I believe in love.”

5. I believe in Love. Sometimes I wish life was more like Wonder Woman and Hunger Games. I know that sounds super crazy, but it can be hard to see the battle in the midst of the malaise of modern America. Diane taught me this lesson once again that Love is the most powerful force in the universe. It is more magical than any weapon Wonder Woman possesses.

Now I know. Only love can save this world – Wonder Woman