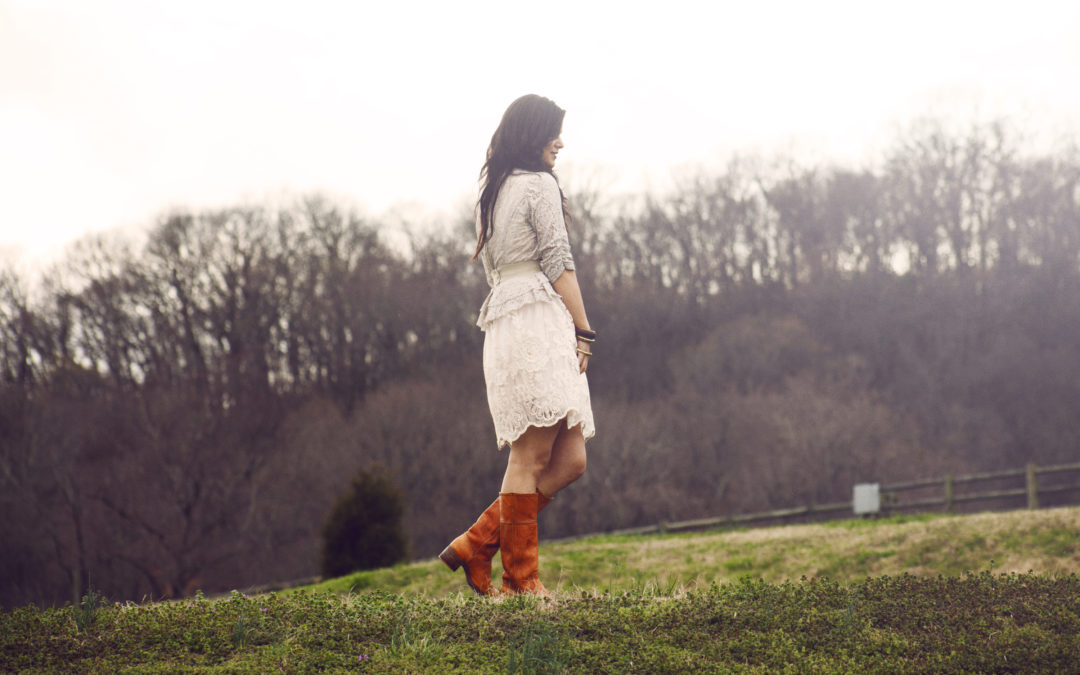 I was digging through some demos, and I stumbled upon this old version of “Fall Alone”. When I released the “You’re Not Alone” EP in 2014, we decided on an upbeat version of this song and passed on the slower, more sentimental version. Maybe I’ve become more serious, because I don’t know if I would do that again.

It’s a funny thing to hear a song you wrote so many years ago. I was no more than eighteen when I sat on my porch and spent a whole night writing the first of dozens of “unrequited love”  songs. The emotion from this one is long gone and only really remains as a distant memory locked inside a melody. And yet, it is such a bittersweet thing to go back and remember the feeling, the writing, the producing, and the performing of “Fall Alone”.

I hope you enjoy it!

P.S Some of the lyrics in this song are rather nonsensical which makes me even more grateful to my producer David Wimbish for pushing me in “Little Dreams” to reconstruct my poetry in order to make it clearer and more beautiful. I do like the line, “I catch my breath like fireflies”. Now, lyrically that sounds rather young, but then again…I was.